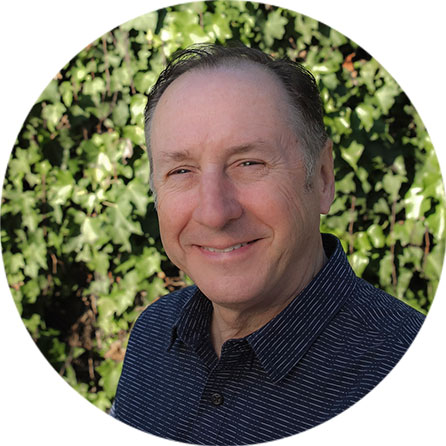 Dr. Fraser grew up in Southern California with his parents and two older sisters. As a child, Dr. Fraser loved skateboarding and spending his summer vacations at the beach. His parents were originally from Australia and New Zealand, and he had the opportunity to travel there as a child and teenager.

Dr. Fraser attended Pacific Union College in the Napa Valley and he was accepted after his junior year into the Loma Linda University Dental School. He then went on to obtain his Master’s in Orthodontics, also, at Loma Linda. He was elected Dental Student of the Year in 1989 by the faculty.

Upon graduation, Dr. Fraser practiced for two and a half years in Southern California. Because of his wonderful experience in college at PUC, he knew he eventually wanted to be in the Santa Rosa area. In 1995, he had an opportunity to buy into a practice right in the city that he loved. He moved to Windsor with his wife, Jody, and daughters, Kayla and Saxon.

In his spare time, you can usually find Dr. Fraser riding his road and mountain bikes. He has completed numerous century rides and has done the Wine Country Century for the past eight years in a row. A kid at heart, his other interests include video games, radio-control airplanes, snowboarding, and wake boarding.

Dr. Fraser keeps up to date with the latest advancements in orthodontics. He has been using Damon® Smile braces for six years, offers Invisalign® and Invisalign Teen®, and has in-office digital imaging. He is a member of the American Association of Orthodontics. He represented the local Redwood Empire Dental Society as a Delegate to the California Dental Association for 12 years, and he also served on the CDA Board of Trustees for three years.

Dr. Fraser is committed to affordable, quality orthodontics in a friendly, relaxed atmosphere.